You are here: Home / About

The quarry has NSW Government approval to produce up to 500,000 tonnes of aggregates per annum.

The proposed development commenced with a geological report in February 1993. Walker Quarries was granted an Environmental Protection Licence by the NSW Government in October 2004. The company signed a deed of Agreement with the Gundungurra Tribal Council in October 2007.

A mining lease was granted in July 2009 and the company’s Exploration Licence was renewed in December 2013 for five years.

The quarry was developed first so that product was ready for delivery when intersection was completed. We now have excellent access on the 110km/h section of the Great Western Highway.

Our weighbridge is four separate weighbridges at B double length and weighs each group of axles to ensure legal weights are not exceeded. 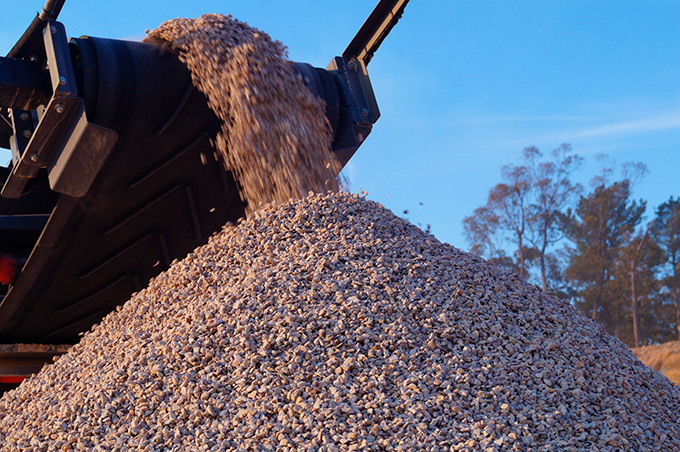